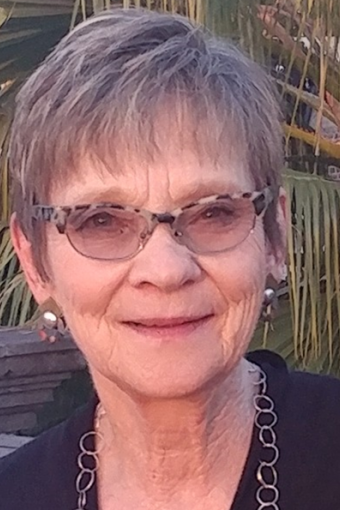 A visionary business leader, Carol Sturman co-founded Sturman Industries and as its President and Chairman, built a creative corporate culture that developed and promoted innovative energysystems. She has a BS degree in education from the University of Minnesota and a graduate program in design at UCLA. Her early career included teaching, followed by achieving the position of Vice President for a large regional California Real Estate firm. Carol then entered the field of energy as a consultant with Southern California Gas Company, exceling in promoting energy conservation practices and products.

In 1989 Carol founded Sturman Industries (SI), a research and development company specializing in applying high-tech digital controls technology to mechanical systems to benefit the environment and business. The company was based on technology invented by Eddie Sturman, co-founder of SI. Carol used her expertise in the areas of business development, sales, negotiation, and motivation, to assume the responsibility for Sturman's corporate business growth, contract negotiations, and company culture development. Carol remained deeply involved in the company's leadership and business development over 28 years, keeping Sturman Industries focused on helping answer many important energy, environmental and economic challenges of our time.

With her background in design, business, and a strong commitment to environmental integrity, Carol led construction of Sturman Industries’ award-winning corporate headquarters and R&D Center in Woodland Park, Colorado, which the company occupied until 2017. With its natural setting, open space, and informal design utilizing stone, wood and glass, the headquarters and campus has been recognized for its innovative and creative environment and integration with its natural surroundings.

Besides the inspirational environment, Carol played a significant role in leading Sturman team members in the formation of a nationally recognized corporate structure and culture devoid of formal hierarchy, with an emphasis on respect and teamwork. Carol inspired courage and innovation in Sturman team members with her “Dare To Dream” philosophy.

With requests to share the company’s creative culture with others, in 2006 Carol initiated the Sturman Innovation Way Seminar series, training sessions dedicated to “teaching” innovation, corporate responsibility and the company’s digital technology as well as the Sturman R.I.T.E. R.O.A.D. culture. Carol has collaborated with community leaders, local private and public colleges and universities, Congressional representatives, environmental and arts groups and businesses dedicated to creative leadership and innovation. These efforts contribute to the realization of the Sturman mission: “To make a positive contribution to the world through our innovative technology and corporate culture.”

The company was inducted into the U.S. Space Foundation Hall of Fame for successfully applying its Apollo Space technology to engines for the “benefit of planet earth.” In 2007 Ms. Sturman was nominated for the Society of Automotive Engineers prestigious J. Cordell Breed Award for Leadership her community and the global Mobility industry. Out of 27 nominees, Ms. Sturman was announced as the winner of the award which was presented at the 2008 SAE World Congress, attended by tens of thousands of international participants held annually in Detroit, Michigan. In 2009, Carol was honored as a Colorado Springs Business Journal Woman of Influence.