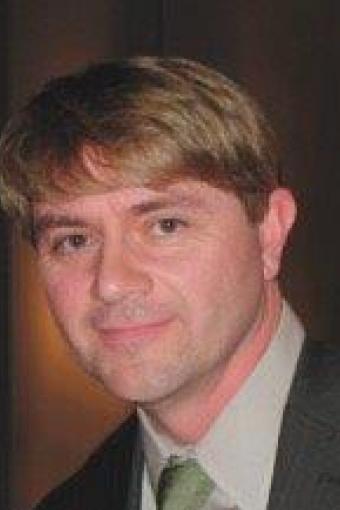 James Hensley is the founding CEO of the Dorrance Foundation for Education, a
private operating foundation based in Arizona with assets of $33M. The
Foundation supports the Dorrance Scholarship Program which provides financial
and academic support to first-generation college students. The Program operates
in Arizona, Hawaii, and Orvieto, Italy. Jim has worked for the Dorrance family
since 2004.

Previously, Jim was a secondary teacher of language arts and humanities at the
highly regarded University High School in Tucson, and a trainer of new teachers
for the Tucson Unified School District. At the University of Southern California, he
was the Language Arts Coordinator for the Neighborhood Academic Initiative, a
scholarship outreach program for students living in the neighborhoods
contiguous to the USC campus. For 6 years he co-directed College Board
Advanced Placement Institutes in Las Vegas and Tucson.

Jim has served on the Girl’s Leadership Academy and Teleos Preparatory
Academy school boards, both in Phoenix, and on non-profit boards in Tucson on
behalf of the Arizona Sonora Desert Museum and Opening Minds through the
Arts, and on the development committee for the University of Arizona Poetry
Center. In addition, he is a member and supporter of various chartable
organizations including the Tucson’s Museum of Art, Tucson Botanical Garden,
Tohono Chul Park, and the Tucson Historic Preservation Foundation.

Jim holds degrees from the University of Arizona in Interdisciplinary Studies (BA)
and in Education (post baccalaureate); and in Educational Policy and
Administration (MS) from the University of Southern California. He studied
classical literature at St John’s College in Annapolis. He enjoys cooking, collects
Native-American pottery, and travels as much as possible. Jim is a native of
Tucson.